MCK fields a management team deep with talented, educated, and experienced professionals. With an average company tenure of over 25 years, these individuals are dedicated to providing clients with top-of-the-line construction services. 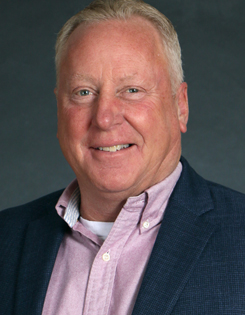 President of MCK, heads up the company’s construction operations. Tim draws upon over 30 years of construction experience and has been a key member of MCK’s management team since 1985. He holds a degree from Corning Community College. 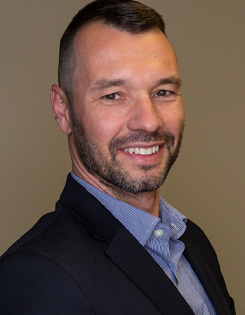 Executive Vice President, functions primarily as Project Manager and also assists with estimating, marketing, and day-to-day company operations. Prior to joining MCK in 2004, he spent several years in the financial industry and is a graduate of Cornell University.

co-founded the company in 1978 along with Ted Kinder and Irving Candee. He is a graduate of Pennsylvania State University with graduate work at Syracuse University. He is a former member of the Board of Directors of the Syracuse Builders Exchange and has 40 years experience in the construction industry.

another co-founder of MCK, possesses a B.A. from Pennsylvania State University and an M.A. from Virginia Polytechnic Institute in Urban Design and Planning. Prior to founding MCK, Kinder served as a project planner for land development firms in Michigan and Pennsylvania.

Bob and Ted actively managed MCK until 2013 when company ownership began shifting to the current Principals. Both remain involved in the company, particularly in the areas of development and finance.

Enter Your Search Below